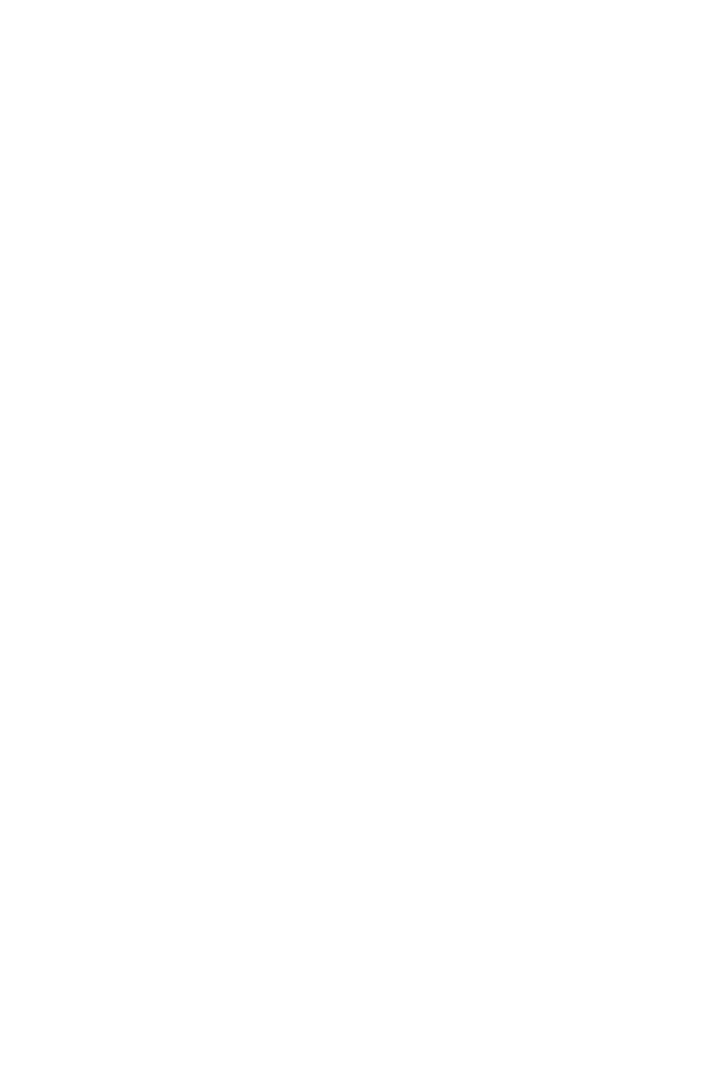 Valve cover breathers are located on top of the valve covers, in the oil-filling hole. They come in different sizes and shapes. To understand the operation of valve cover breathers it is important to know why they are used in the first place. All engines, being internal combustion mechanisms, are subject to thermal contraction and expansion. Even the earliest engines were recognized as having these characteristics, and planning and development had to address this phenomena into its design. Without this taken into account, the engine would suffer catastrophic failure as the engine`s internal components expanded farther than the clearances and began to seize up.

When an engine is cold, all the components are contracted, or smaller in dimension, than they will be when they heat up. The pistons and rings in the cylinder block are quite loose when the engine is started. There is significantly less available power, because a good percentage of the combustion will get past the loose piston rings and enter the crankcase or oil pan. As the engine quickly warms up, the pistons and rings, along with all the other components, begin to tighten up in the cylinder, and the available power increases. The optimum operating temperature for maximum expansion is 195 degrees F.

When an engine exceeds about 230 degrees F, the expansion becomes dangerous, as the parts lose all their clearance and are in danger of seizing. An engine also must deal with wear as the mileage builds. As the rings on the pistons wear, the engine begins to experience blow by. This happens when the rings are not tight enough to contain the explosions within the cylinders and the pressure passes the rings into the oil pan and block.

What Valve Cover Breathers Do
Herein lies the reason and function of the valve cover breathers. The blow by builds up in the oil pan as the combustion passes the rings. As it fills the block, it must be evacuated. If there is no way for this blow by to escape, the pressure would increase to the point that it would blow out gaskets in the engine. That is one function of the valve cover breathers--another is that it takes horsepower away from the engine when pressure exits in the block and the pistons` movement must work against this pressure. Another consideration is that with proper ventilation, the oil will stay cleaner longer. The last major function is environmental. All engines, with the exception of race cars, have this blow by vented into the intake manifold to be re-burned rather than released to the atmosphere.

The prerequisite for proper operation of a valve cover breather is first to allow the release of internal pressure in the engine to be vented to the intake manifold. The second item is to have a design to prohibit any debris from entering the engine through the breather and to prevent oil in the valve cover from being sucked out of the valve cover by the suction of the intake manifold. This is accomplished with a thin plate covering the bottom opening of the breather. The plate is shimmed to allow pressure to escape around the plate but keeps the oil from escaping.